The American Hellenic Educational Progressive Association (AHEPA) is one of the largest Hellenic heritage groups in the world and is a major community service organization in North America. Included in the AHEPA Family is the women's group, Daughters of Penelope; the Sons of Pericles (the junior order of AHEPA); and the Maids of Athena (the junior order of the Daughters of Penelope). While founded in the United States in 1922, the AHEPA organization has branched out to include chapters throughout Canada, Greece, Cyprus, New Zealand and Australia.

The mission of the AHEPA Family District No. 1 Educational Fund, Inc. is to provide both scholastic achievement and financial need scholarships to students pursuing post high school education. In addition, the Fund strives to strengthen community and country by promoting education through the development and implementation of various comprehensive programs.

AHEPA was founded on July 26, 1922 in response to the evils of bigotry and racism that emerged in early 20th century American society. It also helped Greek immigrants assimilate into society.

Today, AHEPA brings the ideals of ancient Greece, which includes philanthropy, education, civic responsibility, and family and individual excellence to the community.

Although a majority of the membership is composed of Americans of Greek descent, application for membership is open to anyone who believes in the mission of the organization. 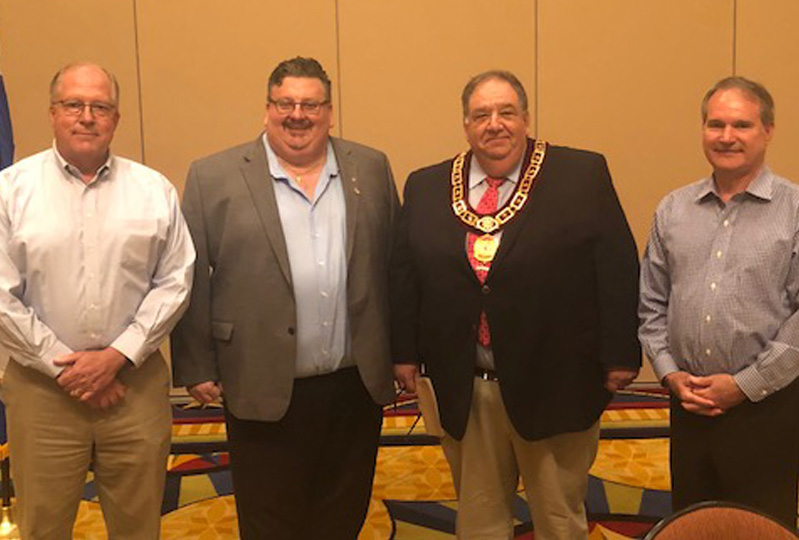 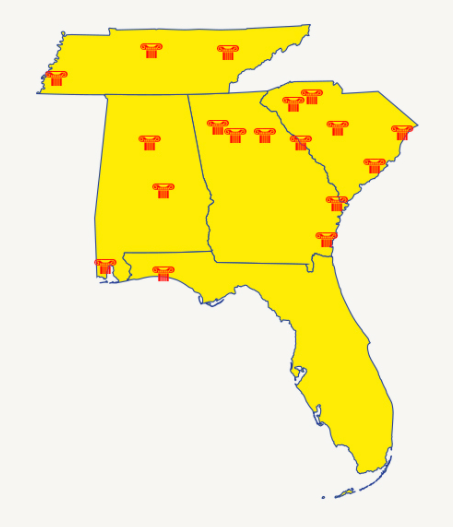